IT Startup Consulting and Quality Assurance

TBBoard LLC is a New York-based start-up developing a cloud system for short- and long-distance cargo transportation companies. Since the core business of the company’s founders is related to this field, they understand the problems their partners face. It was decided to launch a company that would develop software aimed at facilitating their work. It is an example of a business switching from off-line to on-line operation.

The customer had no experience in the development team’s work organization, quality assurance, hiring technical specialists, and infrastructure engineering. The company contracted Antida software to advise on these issues.

The first version of the service was developed by a distributed team of freelancers, which did not yield any tangible result. It became clear that in order to create the product, we needed a well-adjusted and clear process and a team that would follow it.

The problems TBBoard needed to solve were as follows:
1) hire professional developers in the team;
2) set the process of development, quality assurance, and release delivery;
3) advise customers on general issues at the initial stage.

By the time our collaboration began, TBBoard already had the second version of their service developed by a single programmer and a single designer. We provided a complete testing of the system and code review.

As a result, we drew up a plan to fix bugs and develop new functionality in order to show the product to prospects as soon as possible. We also initiated architecture refactoring and advised the developers on this issue.

Our specialists took a direct part in setting up a flexible development process, from stand-ups to continuous integration and continuous delivery arrangement. The infrastructure was built based on the combination of AppVeyor and AWS Beanstalk.

The development process included the implementation of continuous quality assurance. In addition, our full-time QA engineer was involved in the project. 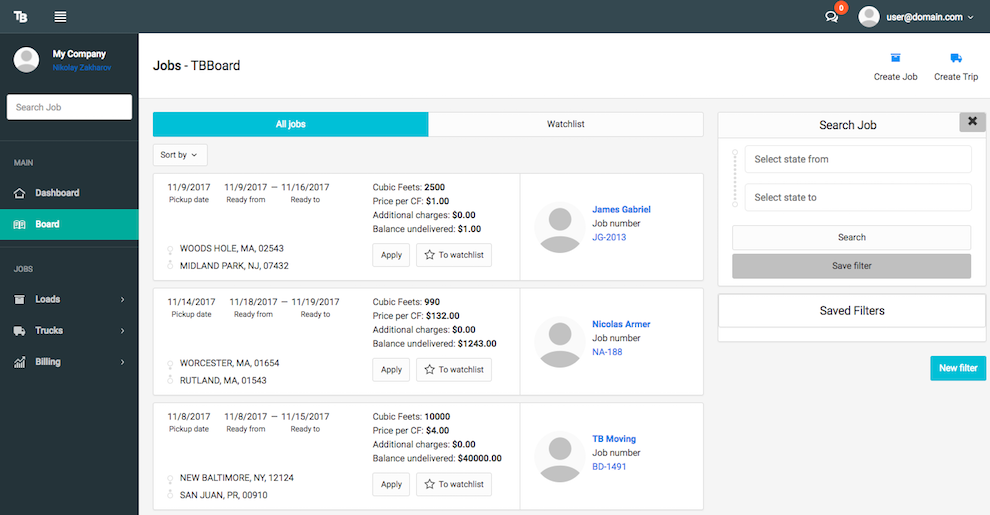 The product has been launched and is now being used by real carriers in the United States. The company has an established continuous cycle of release publication, user feedback collection, and new functionality planning. The TBBoard development team works independently; our side provides testing and quality assurance of the final IT product. 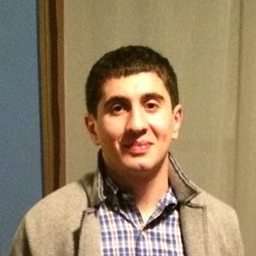 “ Our company has started developing our own IT products relatively recently. As we lacked experience, we decided to hire a consulting company and chose Antida software, trusting the professionalism of the company founder, Stepan Rodionov.

Antida software provides us with various advisory services: they help us hire developers, review architectures, and assure our products’ quality. I’d like to  emphasize their carefulness and responsibility that they demonstrate in any work they do. Without a doubt, I can recommend these guys as a service provider for yourselves.